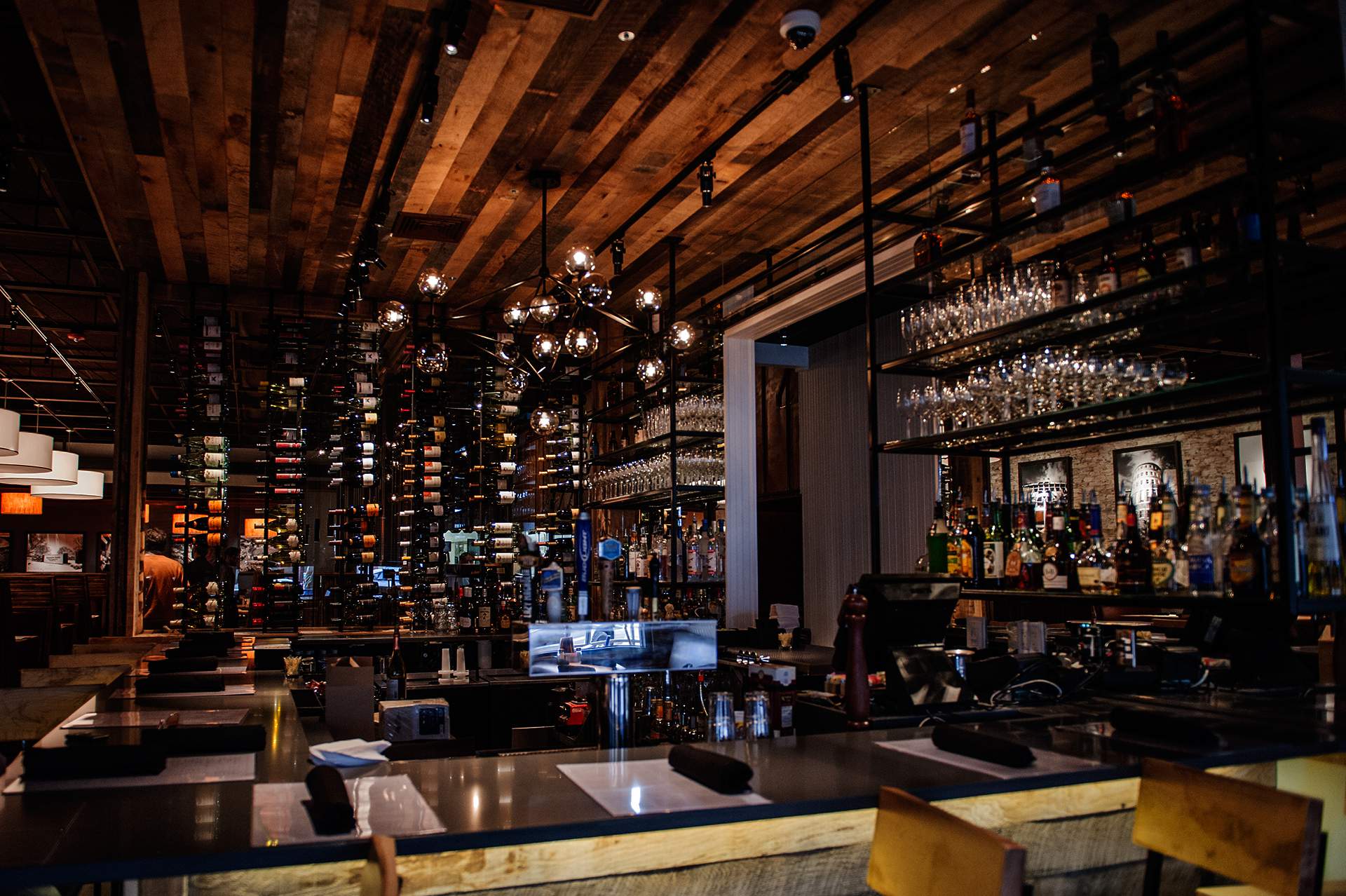 About Harveys Executive Team Our Chefs

Myrrl Bean and family friend, Harvey Seifert, got together in the restaurant business in 1982. Then, her sons John and Bernard joined the fledgling team, and things really started cooking. Myrrl’s inspiration and direction helped the Bean family grow their collective skills into a major force in restaurant development in Mississippi. They began with Harveys, an upscale, traditional casual dining chain of three restaurants, and expanded to a group of nine restaurants.

This is Our Plate

About Eat With Us Restaurants

In 1982 when Starkville decided to go “wet,” the first Harveys opened and was more nightclub than restaurant. Live entertainment six nights a week (not 7, only because the law did not allow it) and every kind of drink promotion known at the time, made Harveys the favorite bar and nightclub in town.  The small 75 seat restaurant soon became a local’s favorite serving quality food and big portions at reasonable prices.

We start with this story, because the first Harveys filled a niche in the market, and 34 years and 19 restaurants later, “filling a niche” is still our preferred method of opening new locations.

Harveys, The Grills, Sweet Peppers Deli and Bulldog Burger Company are the restaurants that make up our Mississippi-based company.  So if you are looking for a steak cooked over mesquite, some great bar food, a deli sandwich or salad, or the best burger in town, come check us out!

Select a location to order online.